Lombard Street, San Francisco is often called the crookedest street in the world. It begins at Presidio Boulevard, but the famous stretch is between Hyde Street and Leavenworth Street, a little up from Ghirardelli Square. The crookedest part of the street is between Hyde Street and Jones Street. The street is a zigzag going up the 40 degree gradient. On either side of the “zig” and the “zag” are colorful flower beds and lining the street are Victorian mansions. The street is actually extremely long going through several San Francisco neighborhoods (Cow Hollow, Russian Hill, Telegraph Hill), at one point becoming part of route 101 and ending at The Embarcadero (by Fisherman’s Wharf). The speed limit on the crooked stretch of the street is 5mph and it lasts for about a quarter of a mile.

The street was originally cobblestone as were most streets when the city was first established but in the 1920’s motorized vehicles arrived and navigating them on this treacherous street was dangerous not to mention parking on the slope. A property owner of several lots and houses on the street and in the surrounding area, Carl Henry proposed that the street be altered to avoid dropping property prices as home owners wanted to be able to drive up to their doorsteps. One of the city engineers, Clyde Healy came up with the design and the 8 hairpin bends were paved along with 250 steps along the side, at that stage the street was not one-way. Plants were put in the side spaces of the street which the residents were responsible for maintaining.

The story goes that one of the home owners Bercut bulldozed all the plants and without the plants to hold the soil it began to erode. Bercut returned from a trip to France with the idea of planting hydrangeas to not only hold the soil but also as a low maintenance flower. That is how the beautiful flowerbeds along Lombard Street came about!

Tourists started to take an interest in the incredible street in the 1930’s and so in 1939 it was made one way to try and handle the congestion. It was in the 1950’s when a magazine featured a picture of the hydrangeas in bloom that the street shot to fame.  Since then there have been several appeals from residents to close the street to traffic or at least limit tourist in some way. In 1980 tourist buses were banned from using this stretch of the street and recently the city has limited parking in the area and made other slight restrictions to try and ease the traffic.

As a public street this attraction is free and you can drive down it, alternatively there are sidewalk paths along the street. If you drive it will be downhill as the street is one way.

Lombard Street is not the crookedest street in San Francisco nor is it the one with the steepest gradient. Vermont Avenue in the Potrero Hill district is the steepest and the crookedest especially between 20th and 22nd Street although Vermont Street has seven twists and Lombard has eight.  Lombard Street has a sinuosity of 1.2 which means a measure of deviation between two points and Vermont Avenue’s sinuosity is 1.56.

To reach Lombard Street take the Powell-Hyde cable car which stops at the top of the street.

What were the WOW moments you experienced?
The street is lined with beautiful homes. It’s fun to experience the steep hill and winding road. The queue for the drive down can be long, so plan to go on a weekday for a shorter wait.
United States, San Francisco, Lombard Street 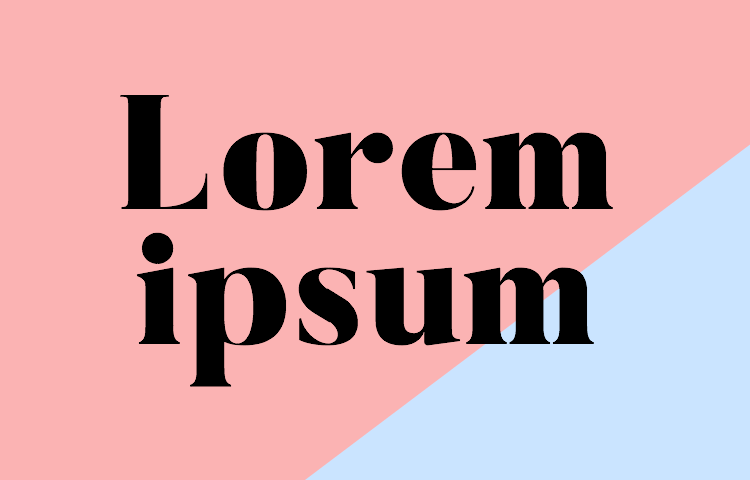 The Rialto Bridge in Venice Italy

In Venice, A Walking Tour Is The Only Way To Go!. 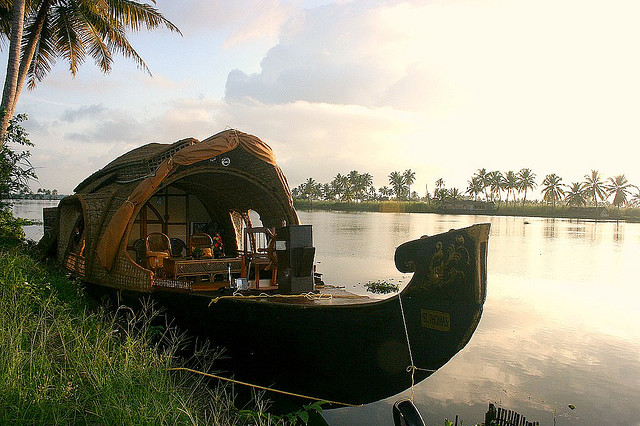 Kumarakom, a small but peerless Village is a fast developing backwater. 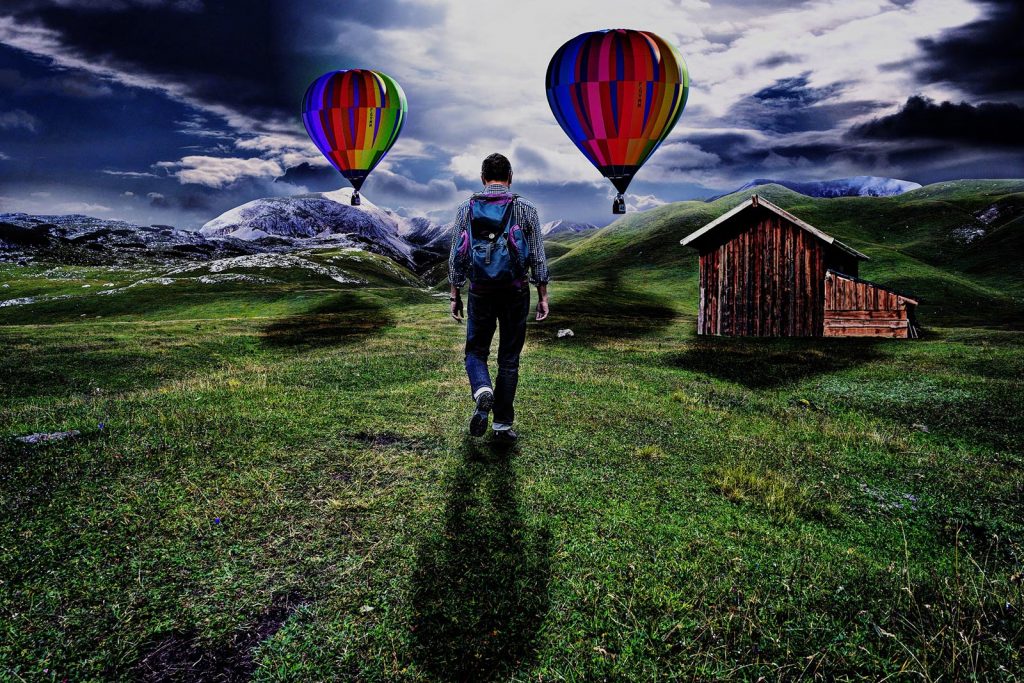