Watching The Currency Fluctuations Before Traveling 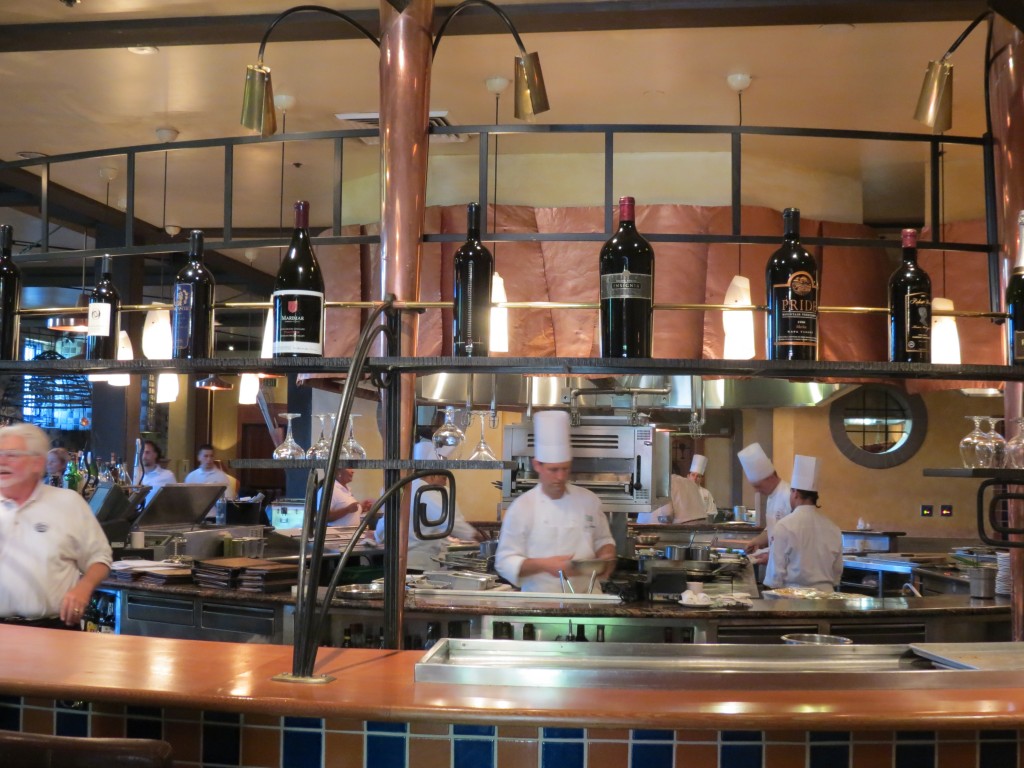 “Travel Alert! Be aware of what is already happening and you’ll find that your buying power is better each day! Don’t miss out on this opportunity!”

For the longest time, the Dollar has had a lousy exchange rate with the Euro. One time, we were getting ready to leave in a few weeks and the exchange rate was 1 Euro = 1.48 Dollars. We really had to think hard about whether we could afford to go. Since our plans had all been made and finalized, we just decided to go for it and hope for the best. That’s not ideal, but if you want to go somewhere bad enough, you’ll pull it off somehow.

Today, we’re seeing a steady strengthening of the dollar, which is good for travelers from the US. I checked the rates today, and the Euro is at $1.24 and still declining slowly. I read recently that the Dollar is expected to gain on all of the world’s currencies over the next 12 to 18 months. The Euro should get as low as $1.15 or maybe less. That’s exciting to me, as we are headed to Paris in the not-too-distant future. When I booked the Paris apartment for 7 nights (600 Euros), the Euro was at $1.38. Now that it’s at $1.25, we save $78.00 on the one week stay. And if it gets down to $1.20 by the time we go, we’ll save a total of $100.00. That’s really great stuff! And we’ll be staying in another apartment after that for a week, so more savings compared to what it was when I booked. In fact, everything we do while in France will be at a reduced price, so we will enjoy the trip just that much more!

When the European Union came along a few years later, the Euro started out around $0.85 each, if memory serves me. We watched the Euro climb to levels above the Dollar and stay there for a long time. This is problematic only because it places a premium on travel to Europe for people outside the EU. It’s great if you are an EU member and want to travel to other countries, but it hasn’t been so good for us here in the U.S.

You’re probably wondering why I’m bringing all this up. If you think about it for a minute, we are probably going to see the best exchange rates for other currencies in the next one to three years, and maybe longer. Europe and Japan are having a tough time with their economies. It looks like economic problems will continue to plague them for the foreseeable future. The dollar is up against all major currencies and should continue to strengthen. So now could be the best time to start planning that trip you’ve wanted to take. The exchange rates are only going to get better, so make hay while the sun shines! And tourism will help other countries out as they try to climb out of the financial hole some of them are in. It has been a tough 5 years for all of us. Imagine – you get to travel a little cheaper and help the economy of whatever country you choose to visit. That’s a winner for everyone involved! In previous posts ( here and here ), I said that you should consider traveling while you are still young – meaning today! Waiting only makes it tougher to escape from whatever you “think” is holding you back. I’ve made that mistake all my life and now, I really regret it. There is so much more I could have seen and done with my travel life. Instead, I told myself that I would finally travel to the places I want to visit when I could “afford” it. Or when I “had more time.” Sound familiar? I talked myself out of taking some time to see the world many, many times. With the possibility of a stronger dollar, the trip of your dreams is just getting cheaper. So there won’t be anything holding you back except for “you” – if you allow that to happen. I encourage you to start planning a trip. It can be a big adventure or just a quick one-week journey to someplace new and exciting. But don’t go year-after-year compromising your dreams like I did. Find a way to take a trip every year and just do it. You’ll be glad you set aside the time for it and really happy later in life that you don’t feel as though life conquered you. I sometimes feel that way. Not a good frame of mind to be in. It’s easily fixed if you just resolve to do it.

Look at it this way. If the exchange rate for the dollar is improving, and you are saving money, then the money you are putting away is gaining at the same time. So your purchasing power is improving and a trip that might have been out of reach before is now possible. Just set your mind to it and book your flight! I hope you will consider saving some money and heading out to see someplace that you’ve always wanted to visit. It’s not hard. It’s just a matter of setting the dates and making plans. No matter your budget – big or small – you’ll find that travel is affordable with a little patience, planning and ingenuity. Good Luck!

UPDATE: 11/25/2014 – a news article supporting this post was published. You can see the analysis for yourself by going to the Bloomberg news page here! This is exciting news for those of us who want to travel next year!!!

ANOTHER UPDATE: 1/2/2015 – we’re definitely seeing a strengthening of the U.S. Dollar. Today the dollar was $1.20 against the Euro. And all indications are that the European Central Bank is going to start some type of “quantitative easing” along the lines of the U.S. program. That is expected to further weaken the Euro and many other currencies against the dollar. So watch the rate of exchange and start booking your travel now.

The price of gasoline has also come way down, which will eventually translate into a savings for air fare. From what I understand, though, the airlines aren’t reducing fares very much yet and some carriers still apply large fuel surcharges to their flights. If the fuel prices stay down for awhile, then tickets will be cheaper, for sure. Another reason to start looking for deals (I’ve seen some pretty great fares to Turkey. From Istanbul, you can fly anywhere in Europe on a low cost carrier. Think about it!).

And by the way – at $1.20 per Euro, we’ve already saved $100.00 on the apartment I booked in Paris. Let’s hope it will be a little more between now and May when we depart. That would be awesome!

Let’s hear how this changes your plans. Where are you planning to go now that the timing is so right?

← The Pros and Cons of Group Travel Travel Desires Overcome By Too Many Possessions? →