My Query Letter For Your Consideration 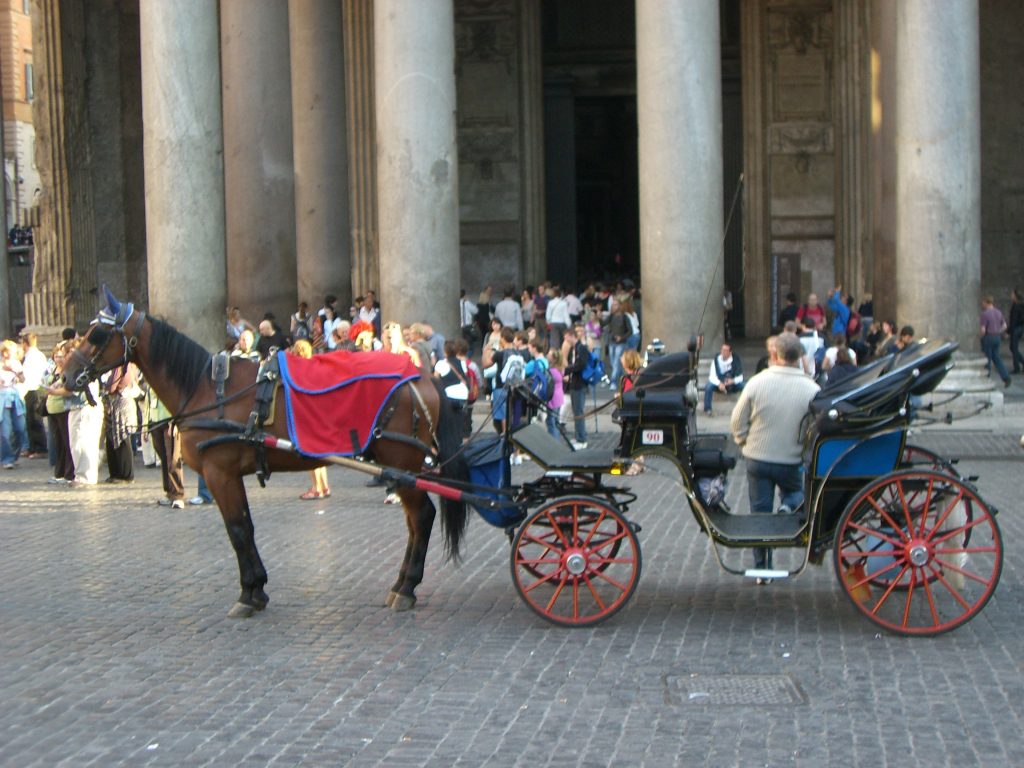 I’ve been hesitant to post this query letter.  It’s my first one, so naturally I’m concerned that it’s not as good as it should be.  But, since I’ve sent it out a few times now (without getting a response, I might add), I figured I might as well share it.

I’ve given up on the idea of doing this article, at least until I get better at writing query letters and figuring out who to send them to.  That’s what I’m all about these days.  I wrote about taking Linda Formichelli’s class in January in the last post.  She teaches people like me how to formulate an idea and get it in front of editors so you can (hopefully) sell them your articles.  That’s what I need at this point.  Someone to guide me through the maze so I can eliminate some of the trial and error.  I understand what I have to do (the mechanics of writing a query letter and sending it off for the go-ahead), but the techniques are still fuzzy.  Experience is the best teacher.

So without further delay, here’s the query letter I sent to Sunset Magazine (I followed the instructions in their magazine and emailed the query letter to their special email address), hoping I would at least get a response:

Although the Great Vina Ranch is long gone, the legacy of Leland Stanford’s massive winery complex lives on, through the efforts of the Trappist Monks at the Abbey of New Clairvaux.

In 1881, Leland Stanford, who was the founder of Stanford University, a railroad tycoon, and the 8th Governor of California, bought up about 55,000 acres in the fertile Sacramento Valley, with the goal of producing table wines that would rival the best French wines of the day.  He named the winery “The Great Vina Ranch”.  He poured money into the project, but unfortunately, the wine was not well accepted.  After he died in 1893, the Stanford estate moved quickly to scale back wine and brandy production in favor of other crops.  The ranch was sold numerous times, and in 1955, the central portion of the Vina Ranch was sold to the Trappist monks, including the vast wine cellars.

Today, the Trappist Monks have reinvigorated the winery by planting new vines that are much better suited for the hotter climate in Tehama County, and cultivating them with care.  Their research efforts have been rewarded with the advent of fine wines of interesting flavor and character.  The Monks are also fully engaged in rebuilding the 800-year-old Chapter House of the Cistercian Monastery of Santa Maria de Ovila that came from Trillo, Guadalajara, Spain.  The Chapter House was purchased, dismantled stone-by-stone and moved to San Francisco by William Randolph Hearst, who planned to use it on a new building project.  The “Sacred Stones” were given to the Abbey in 1992 and construction started in 2003.  With the help of master stonemasons, the monks are carefully reconstructing the Chapter House.  Today, it is more than 60% complete and beautiful to behold.

Would you be interested in an article on the Abbey of New Clairvaux?  There are the storied vineyards, the Chapter House reconstruction, the monastery with ties to that same 800 year-old Chapter House, and Stanford’s massive wine cellars.  The monks are engaged in winemaking as one way of supporting their monastery.  They have also entered into a joint venture to brew beer in the fine tradition of the Belgian-style abbey ales.  A visit to the monastery would make a great day trip!  No reservations are necessary and there is no charge to visit the grounds.  The tasting room is modern, but the rest of the visitor areas are quite rustic and not at all touristy.  That’s a large part of the monastery’s charm.  I’ll offer an interesting itinerary, list nearby places to eat and suggest a beautiful Sacramento River picnic area just a few miles away to have a nice lunch.  The Abbey is located 20 miles north of Chico, California.   Tours are not offered, but I will provide hours of operation and directions to the Abbey.

I will be in Vina, California from September 26–29, 2011 during the fall grape harvest.  I could have the completed article “Wine, Ale and the Sacred Stones” by October 20, with 50 digital color photos for your selection.  Anything I should know before I leave?  Thank you for your consideration.  I look forward to hearing from you soon.

So that’s it.  No reply from anyone.  Perhaps it was too busy?  Too much going on?  Not enough focus?  I don’t know.  But I’d like to find out at some point what was wrong (if anything) with this query letter.  Can anyone help?

Please visit Gordon Burgett’s product page for some of the best ebooks on the subject of writing.  He’s one of the best!  And his book, “The Travel Writer’s Guide” is first rate!

How to Get Your Book Published Free in Minutes and Marketed Worldwide in Days
Test Your Niche Book First!
Travel Writer’s Guide (Trade Paperback Book)
How to Set Up and Market Your Own Seminar (audio series)